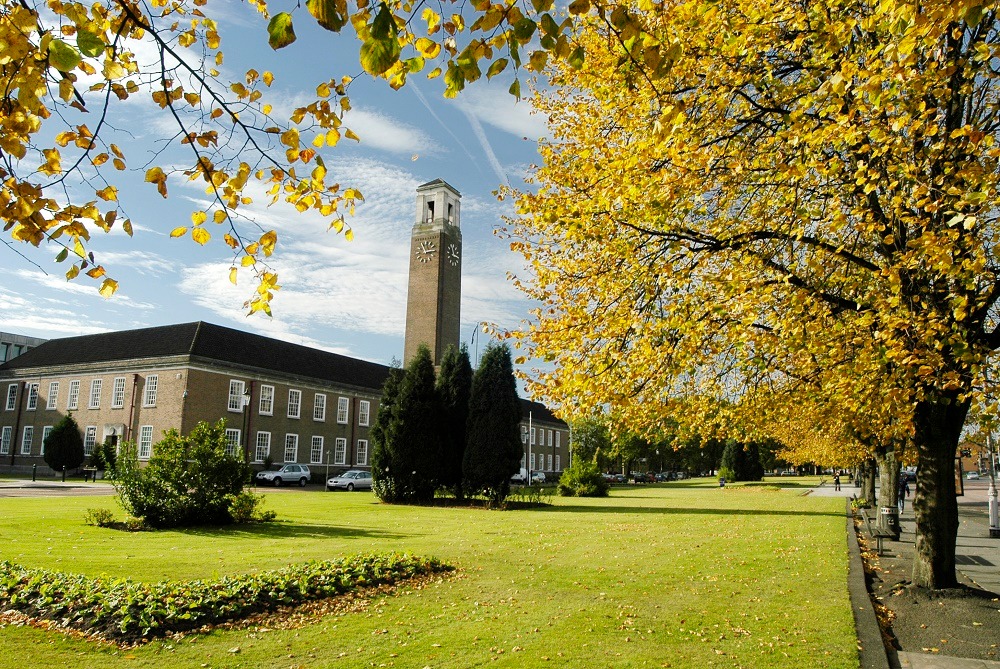 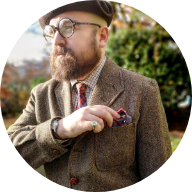 Salford residents and businesses will have a further opportunity in the new year to comment on plans for future development across the city.

Salford’s Local Plan – which sets out how the council will manage development in the city over the next 20 years - will now be produced in two stages.
In January Salford people will have a chance to comment on part one of the Local Plan. This will include:

Policies used to decide planning applications, which will provide detailed guidance on how certain types of development should be managed and include specific requirements on design, the size of new homes, the amount of affordable housing and car parking to be provided within developments;

Designations which draw boundaries around important parts of the city to protect them. This includes areas such as town centres, local nature reserves, flood basins and recreation routes such as the looplines.
Councillor Derek Antrobus, lead member for planning and sustainable development, said: "Some parts of our plan can go ahead only when the Greater Manchester Spatial Framework (GMSF) is in place. But other policies which will ensure the people of Salford get a fairer deal from developers can be put in place sooner.
“The first part of the plan will take into account all the feedback we have received to date. After the next round of consultation ends in March 2020, the plan will be submitted to the government for independent consideration later in 2020. We expect to adopt the plan in May 2021.

“After that we will start work on the second part of the plan which will allocate land for development. The GMSF, which will decide on the scale of growth and green belt boundaries and set targets for providing new housing in Salford, needs to be in place before we can progress.

“It is a lengthy process but this plan covers the next 20 years of Salford’s development so we have to take time to get that right.”

The consultation on part 1 of the Local Plan will run from 27 January to 20 March 2020. The next stage of consultation on the GMSF is expected to take place during summer 2020.