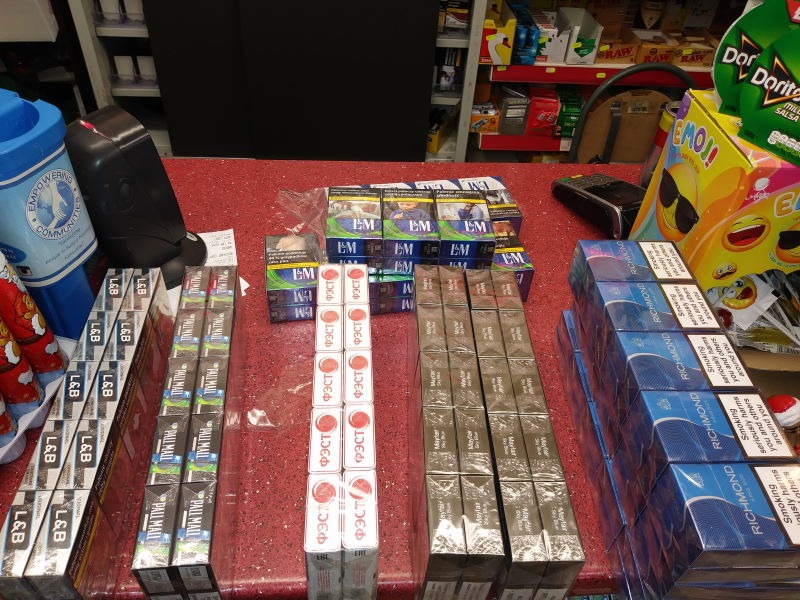 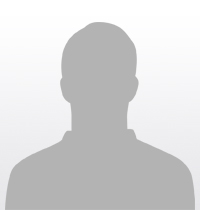 Trading standards officers in Salford have seized over £18,000 worth of illegal cigarettes and hand rolling tobacco in raids on six local shops.
Officers from Salford City Council carried out the raids after receiving tip offs from the public.
Using sniffer dogs they found dozens of faked brand name cigarettes including Marlboro, Rothmans, Benson and Hedges and some which had been illegally imported from abroad without duty being paid.
In total, they seized 26,870 cigarettes and 247 pouches of hand rolling tobacco during the raids, with a street value of £18,133. Trading Standards’ financial investigator also seized £1,605 cash under the Proceeds of Crime Act 2002 (POCA), suspected of being gained through illegal sales. POCA money is ploughed back into positive community projects, such as steering young people away from crime and into more enforcement activity.
Councillor David Lancaster, lead member for environment and community safety, said: “People who smuggle illicit cigarettes and tobacco, which do not carry the correct health markings as required by UK law do not pay duty on them. They are stealing from the taxpayer as duty paid goes into supporting public services.
“We will now consider further enforcement action against the shop keepers who have been selling these items.”
The raids were carried out across the city in Broughton, Swinton, Irlam and Little Hulton.